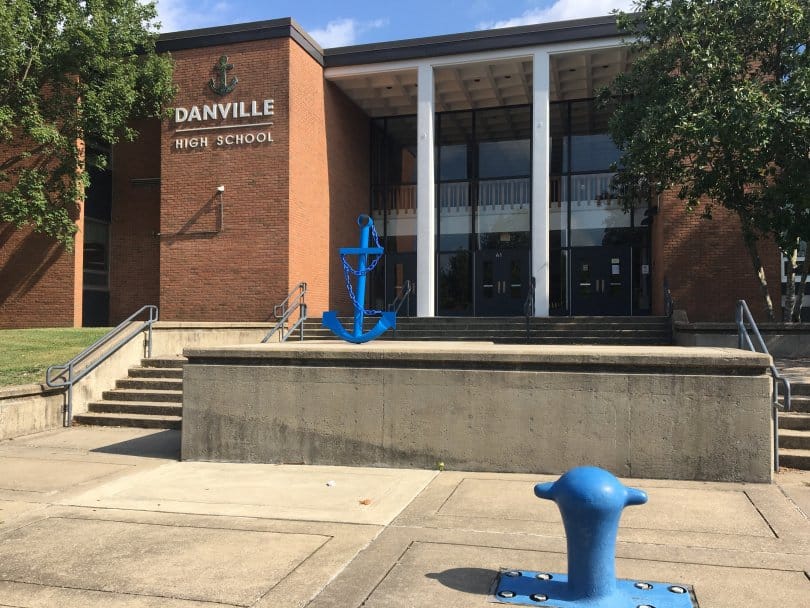 Two weeks ago, I traveled from Oregon to Kentucky to attend my 50th high school reunion — Danville Admirals, Class of 1969. What a trip it was, both in the literal sense, and the metaphorical — across the continent, and back in time.

Reunions are centered on memories, and the attendees trigger them in each other, often just by being there. You see the teenage face hidden but still recognizable among the wrinkles of age, and zoom, you’re seventeen again. Well, okay, not seventeen. But you’re at least in touch with the feel of it once again.

Some of the memories triggered in me at my reunion were so fuzzy they seemed like dreams, made all the more mysterious by the passing of decades. Others were vivid. Someone would say, “Remember when?” And the next thing I knew I was behind the wheel of that blue Chevelle again, on a double date, driving too fast on Gwynn Island Road. I hit a patch of gravel, did a tire-screeching doughnut, took out a farmer’s mailbox, and ended up in the ditch. Everyone piled out of the car and stood there in the middle of the night, car engine clicking, cicadas chirping, and said . . . nothing. Well, until the farmer came out in his pajamas to see what the hell was going on. We all started apologizing at the same time, even though it was only the driver’s fault; that would be me. But the farmer just shrugged — that damn mailbox post was rotten anyway and needed to be replaced — and helped us get the Chevelle out of the ditch. As so often happens in youth, the consequences didn’t match the level of stupidity. My stupidity.

Reunions are centered on memories, but part of their geometry is measured in negative space, too — those who aren’t there. Some weren’t at my Class of ’69 gathering because they are no longer among the living. Out of 140 or so grads, over 30 have passed away. But then there were the classmates who are still living, but chose not to attend. Another kind of memory was triggered by that lack. High school was overall a pretty good experience for me, but I remembered those for whom it wasn’t. They didn’t fit in, were maybe a bit quirky, or just different from the norm, and so suffered. Those who suffered the most tend to stay away from reunions. Sure, there was some drama and angst in my teen days. I got my heart broken, and flunked out of trig, and at times felt misunderstood. But the bottom line is that I did not suffer. I was lucky. Lucky to be born into a position of privilege: white, cisgender male, straight, US citizen, native English speaker, well clothed and fed, a complete family that supported my dreams, just to name a few perks. I was of the majority — the acceptable majority — in every way. No wonder I had a good high school experience. No wonder too many don’t.

Some will call me a naive idealist, but going to my 50th reunion renewed my hope that there will come a day when every adult can look back and at least know they had equal opportunity — to have dreams, and a level playing field on which to work hard to fulfill them. And when they return to their 50th high school reunion, they’ll laugh with their classmates like I did, and say, “Remember when?” And the memories will be good.