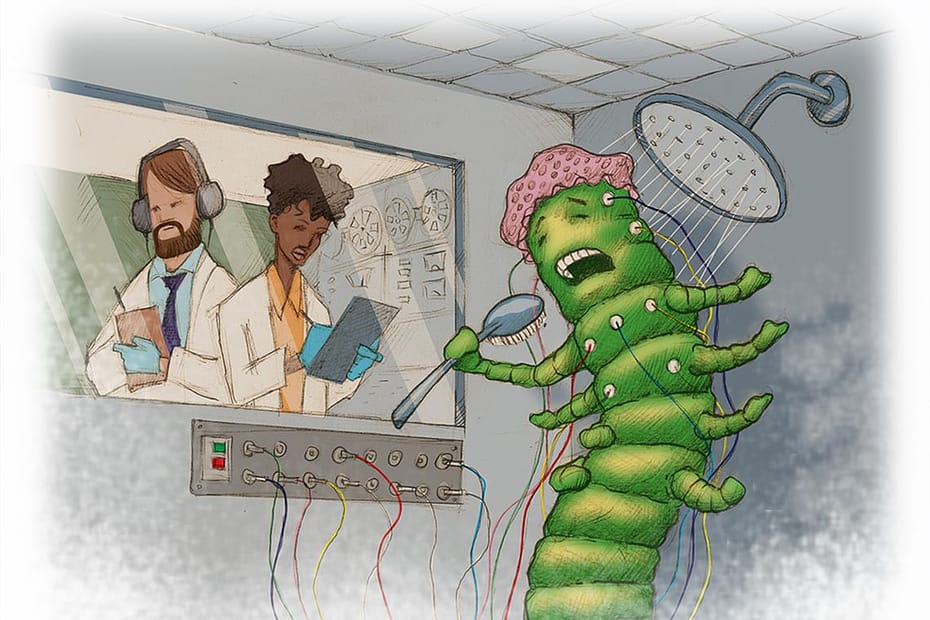 As you may have heard, things are prone, sooner or later, to fall apart. And when the thing that falls apart is the driver’s-side rearview mirror on your 2016 Subaru Outback, what do you do? Take care of the falls-apart problem at the falls-apart parts department at your local Subaru dealership.

The parts expert behind the counter was super friendly, and seemed like he couldn’t imagine anything he’d rather be doing than help me with my rearview mirror, even after I admitted that it was my fault it fell apart when I accidentally whacked it with a window squeegee. In a matter of minutes he inspected the car, identified the exact part he was looking for, and informed me that although they didn’t currently have that part in stock, it would arrive in two days and he’d give me a call—falls-apart problem as good as fixed!

It wasn’t until after I’d thanked him and we exchanged you-have-a-good-days, and I was headed for the parts department door, that I realized that the entire time I was there, in the background an old Grateful Dead recording of “Uncle John’s Band” had been playing. I’m not a Dead Head, but did enjoy the band back in the day, and had always liked that song’s lilting melody and enigmatic lyrics. Now, though, as I drove away, I realized that along with a new part for my rearview mirror, my mind was locked on “Uncle John’s Band,” and was playing it over and over and over and over again. It had become a dreaded . . . earworm!

Five hours later, as I write these words, the Grateful Dead are still in my head—”Uncle John’s Band” is on its gazillionth playthrough, and it’s clear that I need help. Any advice on evicting an earworm would be greatly appreciated. Before my brain falls apart. Which would send me back to the parts department.