The Question of Masculinity 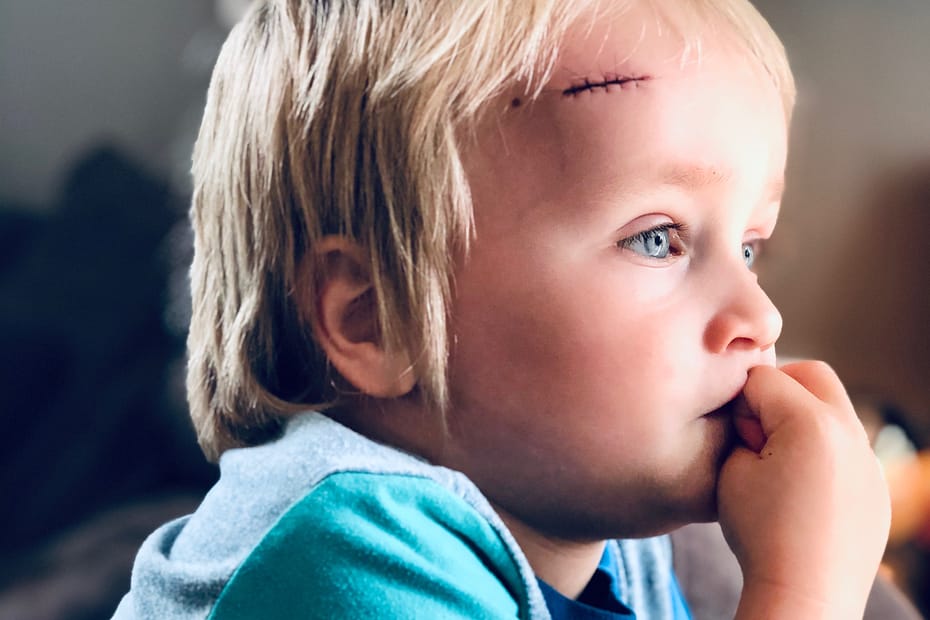 I’ve been thinking, and writing, a lot about what it means to be a man. Popular culture sends many messages, often mixed and contradictory. A rite of passage that could be an invitation to careful self-examination, followed by a clear and compassionate sense of direction, all too frequently turns cloudy at best, misleading at its worse, resulting in toxic behavior that is harmful to everyone, regardless of gender.

Theodore Roosevelt said: “We need the iron qualities that go with true manhood. We need the positive virtues of resolution, of courage, of indomitable will, of power to do without shirking the rough work that must always be done.”

Abraham Lincoln had a different measuring stick: “No man stands so tall,” he said, “as when he stoops to help a child.”

And in a nod to the cynics among us, curmudgeon Edward Abbey observed: “In the modern techno-industrial culture, it is possible to proceed from infancy into senility without ever truly knowing manhood.”

So what’s your take? What does it mean to be male? What would you like it to mean? And, if we are writing male characters into our stories, how do we explore that identity?

Still trying to make sense of our (my) complicated existence, I remain . . .Tom